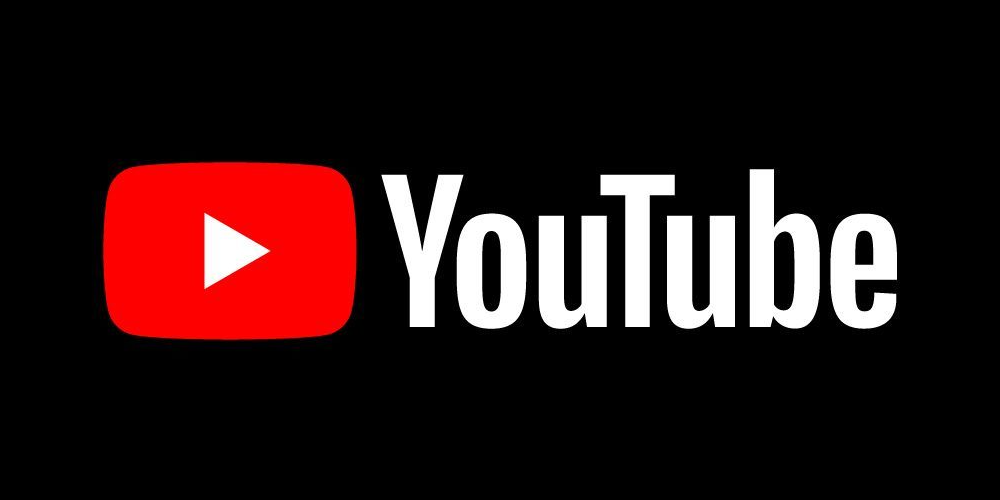 Just like almost every other seventeen-year-old teenager, YouTube is constantly looking for new ways to express itself and its individuality, which is why it is currently undergoing a massive visual transformation. The popular video-sharing service has decided to update its look and feel with a new UI redesign that spans mobile devices, the web version, and Smart TVs.

Here are the main improvements:

While none of the above changes are particularly new or groundbreaking, they do make for a much smoother and more consistent experience.

What do you think of the redesigned YouTube UI? Do you like it? Speak up in the comments below!