The “Paywalled Video” Feature May Be Coming to Twitter Soon 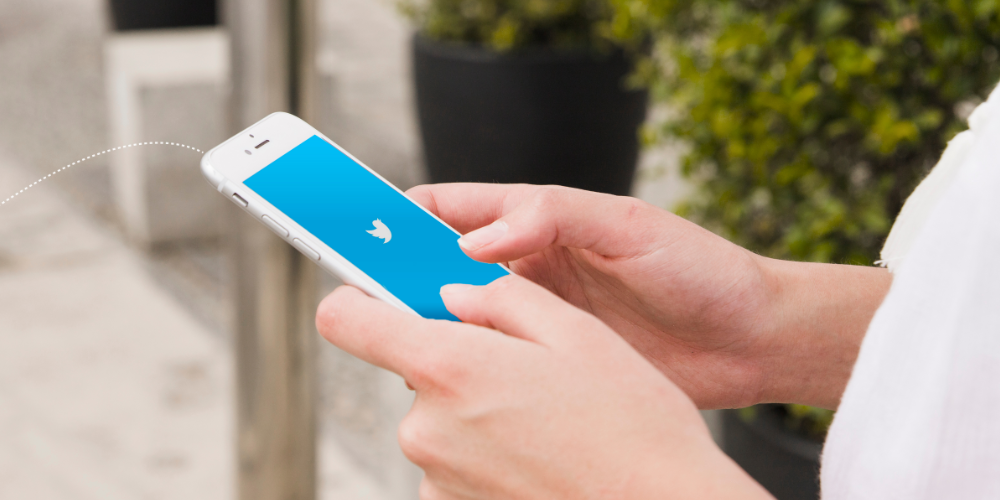 According to information received from an internal letter from the company, Twitter will soon provide its users with the opportunity to post video content with paid access to it. Presumably in the near future, when posting a video, it will be possible to set a price range, with one of the preset prices, among which are such values as 10, 5, 2, and 1 dollar. Meanwhile, other users will still be able to retweet and like even if they haven't paid to view.

It is not yet known if this decision is related to Elon Musk's recent $44 billion purchase of Twitter. For some time now, Twitter's policy has shifted towards non-ad revenue. So, among the solutions to increase profits was the Super Follows feature, which gives more access to content for subscribers, as well as Blue's new premium subscription. And it seems that after the acquisition of Twitter by Musk, this trend has continued. In view of this, the idea of ​​paid videos seems to be a logical continuation of this chain of events. Moreover, according to information from the same source, the implementation of this option will happen in the near future.

This idea seems to be a good one, but there are a number of nuances that are important to consider when implementing it. One of the most burning issues is the use of the paid video option by Twitter's active porn community, as the platform is one of the few that accepts such content. According to the most conservative data, about 13 percent of Twitter belongs to the NSFW. And paid access to such content can be a problem for a number of advertisers. Previously, Twitter had plans to create a semblance of an OnlyFans subscription, which did not come to fruition due to the possibility of distributing child sexual abuse content.