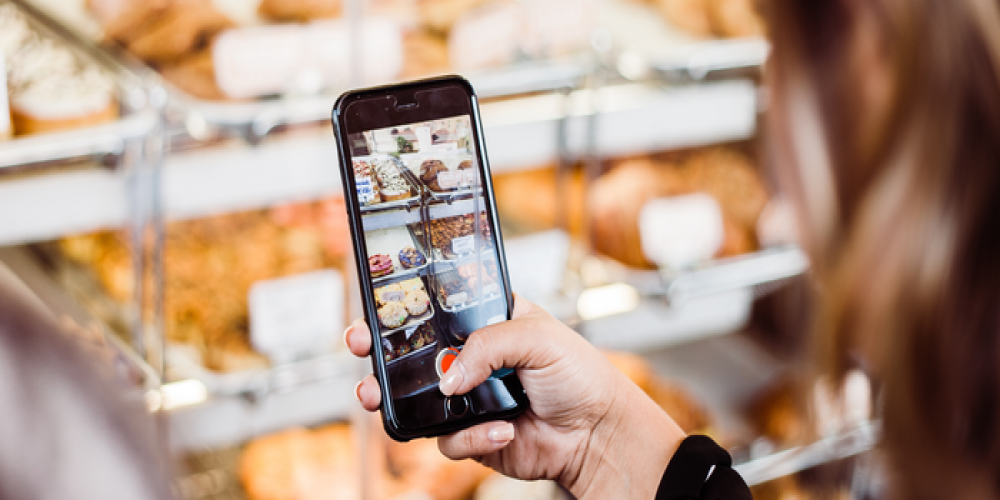 Instagram worked without significant errors for quite a long time. However, since last week, users around the world had started reporting a bug that was causing Stories to show videos they’d already watched. Recall that this function should display the most recent content first, followed by the content users have watched.

Because of this bug, you had to re-watch everything you had already opened to see what new users posted in people’s Stories. That is, the application had ceased remembering the materials that had been viewed. If a person you followed posted several Stories, but you only viewed the first two of them and then closed them, you had to watch the ones you’d already seen to get the new content.

As the bug spread to the app on both iOS and Android and was reported on Reddit, Twitter, and other platforms by quite a few users, the Instagram developers quickly discovered the problem and rolled out an update. A Meta spokesperson apologized for the inconvenience, but no exact figures were provided. It is unclear which regions this bug affected and how many users experienced it. As we have checked, now the Stories functionality is working properly. If you still can’t view Stories as you usually would update the app if it doesn’t happen automatically for you.

Although massive bugs like that do not greatly complicate the work with a social network, they still significantly worsen the user experience. Many creators and users are betting heavily on Stories, so it’s likely that this glitch could have had an impact on customer engagement. If you have encountered this bug, please tell us what consequences it had for you. How has the activity of your subscribers changed? How quickly did you find the problem?